Zach attended North Hennepin Community College. After graduating in 2015 with an associates of science degree in graphic design and an associate of arts degree, he set off to find the right career eventually bringing him to the PHS West team. Zach lives with his longtime girlfriend, Callie and their son, Trenton.

A self-described “sports geek,” Zach has been a Minnesota Vikings fan his entire life while running a pretty dedicated fantasy football league with a group of high school friends. Other than sports, he loves to spend time with his son, throwing some meat on the smoker and doing yardwork in the few months it is warm enough to be outside; pretty standard dad hobbies. 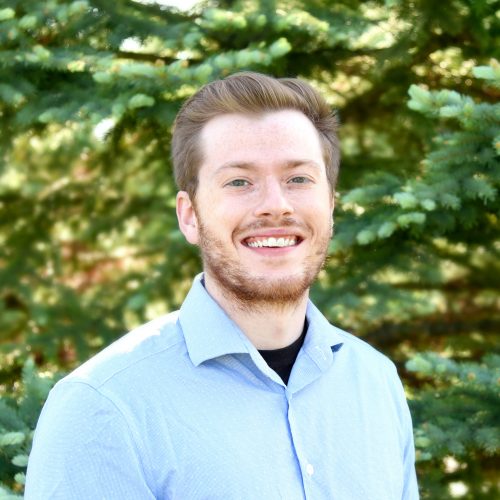